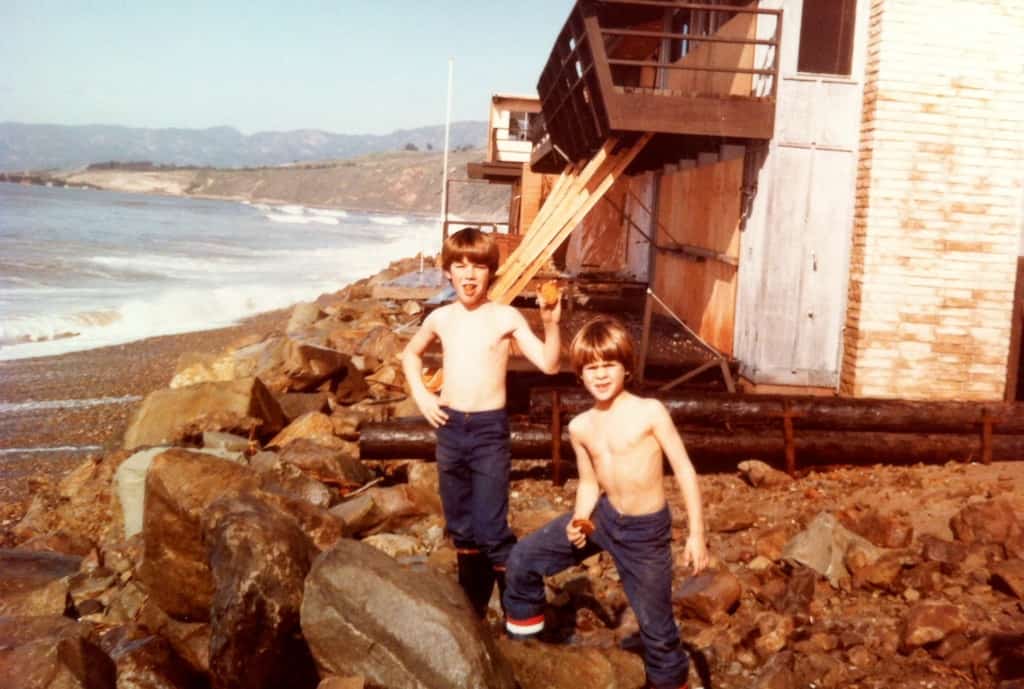 What Would You Take?

A couple of weeks ago I was reading the November 19th, 2012 issue of People magazine which talked about some of the stories of rescues and survival around the recent superstorm Sandy that hit the Eastern seaboard of the United States.

One article entitled “Found in the Wreckage” (pages 58-59) caught my attention. The article spotlighted eight different families whose homes were destroyed by the storm.

It showed each of them holding the possession that they grabbed as they frantically abandoned their home to escape the storm and save their lives.

As I was reading the article I started to put myself in their place and to think about what would I take if I only had enough space and time to grab one or two things?

As I thought on this it didn’t take long to come up with the answer.