Photos are the driving force behind the story told in most albums—no photo, no story. But should it be that way?

I want to help you tell a lifestory in your scrapbooks using the events and relationships of your life, not the photos you happen to have on hand, as your primary organizing element. This ordering principle, more than any other, will help you make meaningful lifestory photo albums using photos, captions, and cameo narratives. 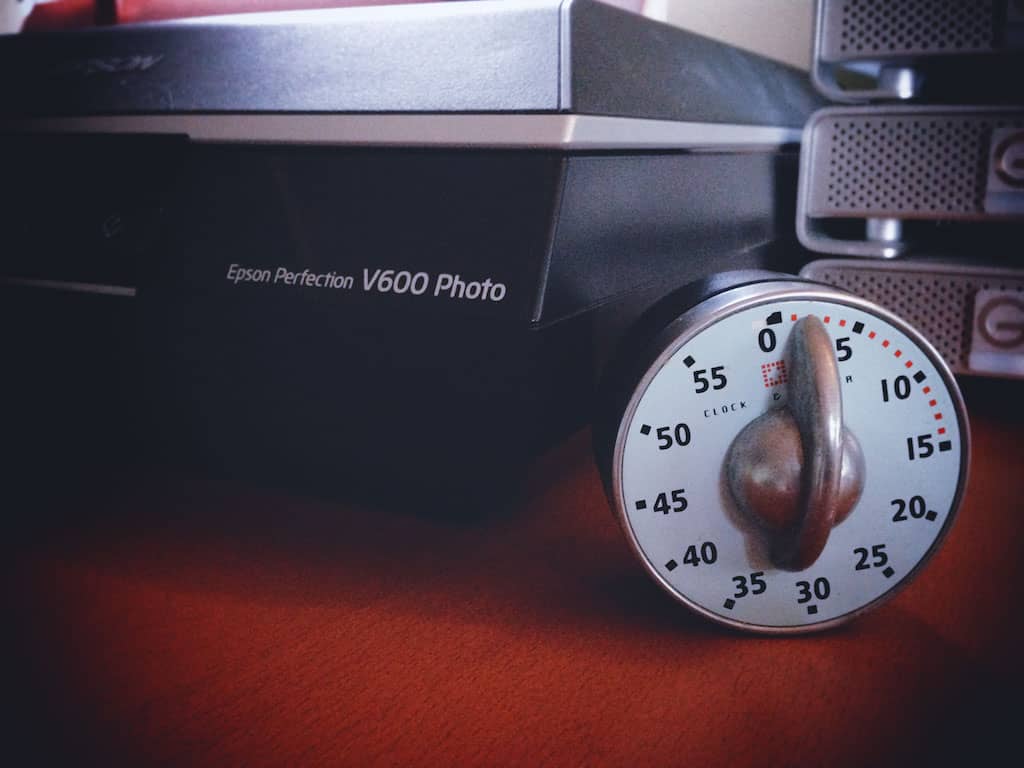 How to Scan Your Entire Photo Collection in Half the Time

Are you someone with a large amount of photographs you would love to scan and turn into digital files? Problem is, you just haven’t because you’re afraid it’s going to take way too long!!

If this sounds like you, I would like to introduce you to Steven Seelig who has been scanning his photos in a way that could potentially save you a lot of time!

It’s very likely there are a bunch of photos in your iPhoto collections that are displaying the incorrect date and time when the photos were taken.

And this isn’t just a problem when your photos won’t sort chronologically. This will also be an issue for you every time you create a new Event or album inside of iPhoto and it constantly tries to identify them using the wrong date.

Maybe the date and time weren’t set correctly in your digital camera before you took these photos. Or it’s possible you scanned a bunch of prints or film negatives and they are still reflecting the dates and times when you actually scanned them.

If you’re a photo enthusiast who uses, or has even thought about using both Adobe’s Photoshop and Lightroom, you might want to at least consider this deal that Adobe is still offering — but not for long!

For $9.99 a month, when you sign up a one-year plan, you will have ongoing access to the latest versions of both Photoshop CC (Creative Cloud) and Lightroom (currently version 5) via their new Creative Cloud subscription model. This is not an introductory price.

But don’t spend too long deciding if this is right for you — this deal is only being honored until December 31, 2013.

Honestly, I’m thinking about signing up for this. Curtis raised some interesting points in his post about scanning “duplicate” prints and slides called “Should You Bother Scanning Your Duplicate Photos?”

How literally do you define the word ‘duplicate’? Do you interpret it as being a true, identical image, or more broadly as a third, fourth, or higher number copy of the same image? Or do you perhaps include very similar photos, such as slightly different studio portrait shot poses? 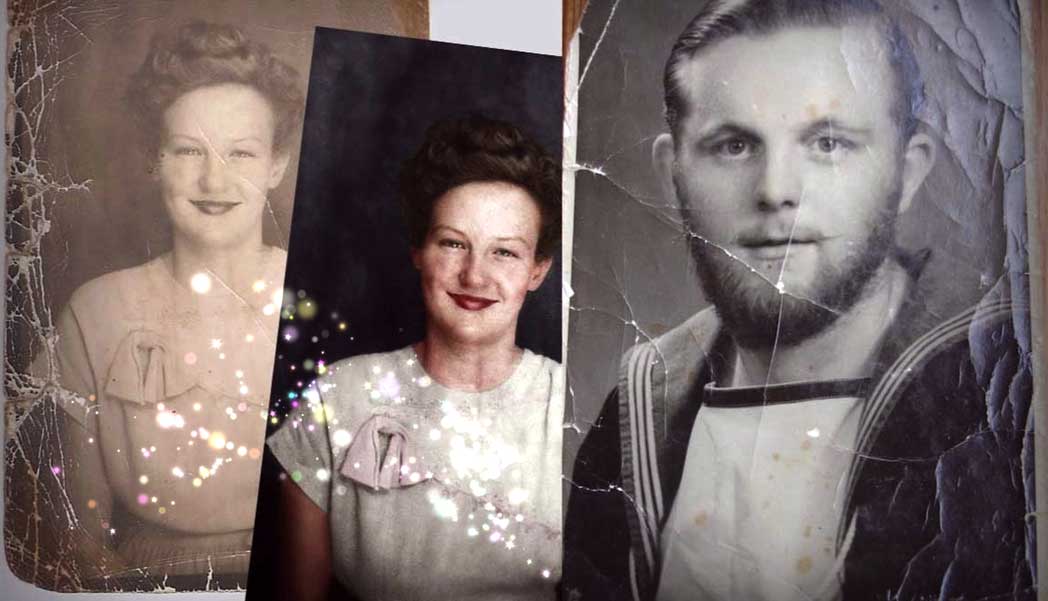 I came across a story by Anne Sewell on Digital Journal (via PetaPixel) the other day that caught my attention. Anne found an interesting 7-minute video that had just been posted on YouTube the day before.

It’s a fun “time-lapse” video of someone’s computer screen while they were doing digital restoration work on a fairly damaged older photograph of a pretty lady and set to a nice piece of up-beat music.

Check out the fascinating video below!